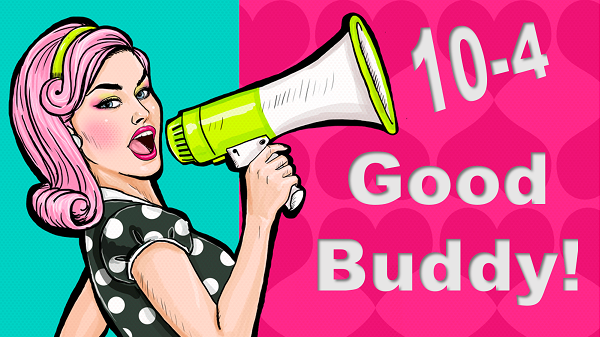 Can you answer challenging trivia questions about trucking pop culture? In the USA, the public celebrates trucking lingo. Many songs, movies, and TV shows revolve around big rigs. Take a moment to appreciate how much truckers help shape popular culture.

Trucking developed as an important industry during the 1900s. President Eisenhower worked to create a modern highway system in the USA during the 1950s. This process helped spur the growth of long haul trucking.

By the 1970s, the public in the U.S. often celebrated trucking. Many people compared truckers to modern-day knights or cowboys. Truckers traveled widely around the country. Their lifestyle symbolized freedom and independence.

Songs, films, and TV shows often centered around big rigs and their drivers. The 1970s became the heyday of long haul trucking in popular culture, in fact. Some of the biggest box office hits from that period involve characters working as truck drivers.

Over the road truckers used CB radios frequently in the 1970s. They often talked to one another this way during long road trips. A colorful trucking lingo arose. It includes amusing slang expressions.

Do you know common trucking slang? Test yourself. How many of these colorful expressions do you recognize:

(We included an answer key at the end of this article.) If you scored above 8, you talk like a big rig driver already! Discover more trucking slang listed at http://semitruckdriver.com/trucker-lingo-dictionary.

A Song About Truckers

Can you think of your favorite truck-themed song? Far too many songs about trucks and truckers exist to list them all here. Over the years, quite a few musicians gained fame in this musical genre. Most of these artists worked as country music singers. 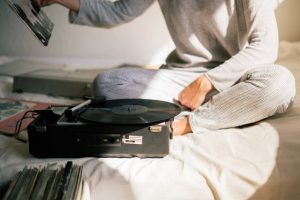 The late Red Sovine (1917-1980) gained fame writing and performing ballads about trucking during the 1970s. In 1975, he released Phantom 309. It became a big hit. He recounts how a ghostly truck and its driver helped out a hitchhiker in a remote area. He enjoyed another hit with Teddy Bear the following year. That ballad described how a truck driver’s crippled child spoke with long-distance truckers. He used his dad’s CB radio.

During the 1970s, songs about trucking gained public attention. A Middle Eastern oil cartel caused widespread fuel shortages in 1973. This created great hardship for drivers in the U.S. Many independent truckers participated in organized protests.

A few years later, C.W. McCall appeared on the Mike Douglas Show. He performed Convoy. The hit tells the tale of a convoy of truckers aiding a trucker protesting a highway toll.

In 1984, the musical group Alabama released Roll On (Eighteen Wheeler). The band joined many other recording artists in singing about trucking. Today, you’ll discover this musical genre continues to expand.

Have You Watched a Good Trucking Movie Lately?

Of course, the film and television industry also acknowledge trucks and truckers. Numerous documentaries, reality series, movies, and dramas fill this category. These works span a variety of themes and genres.

In 2007, the documentary Big Rig focused on men and women working as independent long haul truck drivers. It recounts some of the challenges they face earning a living in this century. Several reality television series concern trucking, also. For example, the History Channel in 2007 broadcast Ice Road Truckers. It spotlights truck drivers working in harsh Yukon conditions. 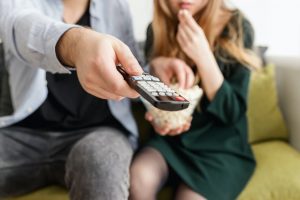 One of the most important truck-themed movies dates from the 1970s. In 1971, Steven Spielberg directed Duel, a suspense-filled action film. Dennis Weaver plays a traveling salesman stalked along the road by a menacing big rig. The film likely inspired some more recent trucking films.

The film industry frequently portrayed truckers as heroes during the 1970s. David Janssen and Keenan Wynn appeared in Hijack. The 1973 television film depicts truckers struggling to protect their rig (and their lives). In the action film Breaker! Breaker! (1977), Chuck Norris plays a brave trucker in a crime/action drama.

Smokey and the Bandit (1977) gained media attention during the 1970s. The film starred Burt Reynolds, Sally Field, and Jackie Gleason. Its title used trucking jargon. The comedy-action film recounts the antics of truckers pursued by an arrogant Southern Sheriff.

The theme of truckers defying efforts to take over their independence proved popular in Hollywood. In the 1975 film, White Line Fever, a veteran resists efforts to force him into smuggling. It starred Jan-Michael Vincent and Kay Lenz. The film High Ballin (1978) found Peter Fonda and Jerry Reed portraying two independent truckers. They opposed crooks seeking to force them out of business.

Trucking also attracted the interest of science fiction and horror filmmakers. In one of these films, a variety of machines (including trucks) become deadly to humans. The cast of Maximum Overdrive (1986) includes stars Emilio Estevez and Pat Hingle. Just over a decade later, Trucks (1997) described ETs using empty trucks as weapons against humans in an effort to take over the Earth. It starred Timothy Busfield. 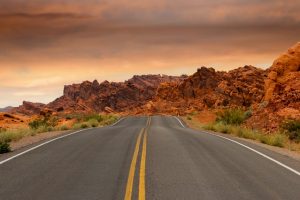 Another 1997 trucking film presented a truck driver as a villain. The plot of the well-written suspense thriller Breakdown involved a couple stranded in the desert. Kurt Russell, Kathleen Quinlan, and J. T. Walsh star in the film. The husband fights to rescue his wife from a venomous kidnapper. 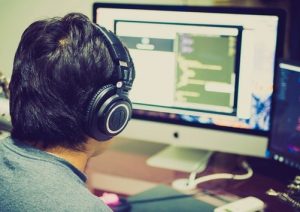 The lives of long haul truckers still remain a popular subject of song and movie lore, too. Keep in touch with this exciting theme. It forms a vital part of popular culture in the USA!

BetterTruckDrivingJobs.com hopes that this article addresses the Trucking Pop Culture in great detail. Feel free to add your thoughts by leaving us a comment below.

Chuck Norris Says “Thank You, Truckers!” In This Touching Video

Why A Positive Dispatcher & Driver Relationship is Key