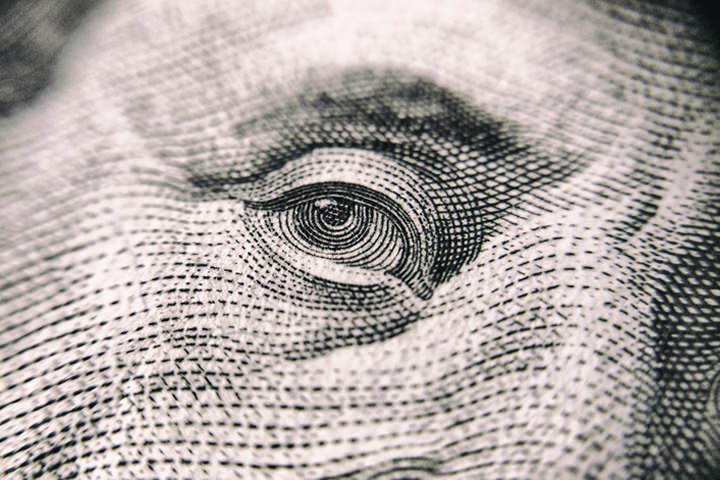 A recent decision from The Supreme Court of the United States has decided that contract truckers in a class action suit do not have to go to an arbitrator to settle with companies who have forced drivers to work without wages during periods waiting at pickups for loads, sometimes for days. The Supreme Court decided that independent truckers must be paid according to the Fair Labor Standards Act. If you have suffered this practice at your job, you need to read this.

Your company may have designated that you are an independent contractor, but if you do most or all of your work for one company, the Federal Fair Labor Standards Act applies to you according to the Supreme Court. Arbitration is out. Your company cannot force you to wait without wages for loads in a blatant attempt at wage theft which is one-way toimproved truck driver wages.

In the past, the practice of paying contractor drivers only during the truck driving hours has resulted in long waits at pickups with no pay. It reduces the wages the contract driver gets to less than the federal minimum wage which today is $7.25 an hour. Who can work for less than the minimum wage? This is a question about the quality of life of people who work full time and want to get ahead.

Today, courts increasingly cite the Fair Labor Standards Act when making arbitration decisions, an act that defines the federal minimum wage and also the hours that workers must be paid to comply. The federal minimum wage is multiplied by the number of hours the worker “is required to be on the employer’s premises, on duty, or at a prescribed workplace,” according to the Federal Fair Labors Act. These are not tricky terms to figure out. See if they apply to your driver wages.

What this means is that employers can no longer abuse their truck drivers by claiming that there’s no employee status; therefore, they don’t need to pay them while they wait for hours or days at docks for loads. Contract drivers are employees of the company they work for in the eyes of the Federal Fair Labor Standard Act if that company provides them with most or all of their work. Contract drivers are often entirely employed by one company.

The Practice Has Been Going On For Years

This deliberate abuse of contract drivers has dramatically lessened the value of the truck driver while claiming significant benefit for the work they do. The courts today rule that when a contract worker is kept at a job even when the shipper does not have the batch ready, the contract driver is compensated for all the time in a twenty-four hour period minus the time used to sleep, or eight hours, providing that eight hours sleeping time is not broken up. Any breaking up of sleeping time automatically becomes time paid for the entire time the sleep is broken up or eight hours.

What that means is that if a contract driver must work a continuous 24 hours, the driver must be paid for sixteen hours and his sleep time must not be broken up. If the load comes up ready-to-go while the driver is sleeping, and the company wakes the driver up, they must pay the contract driver the full eight hours sleeping time along with the 16 hours including time spent waiting for loads.

The federal minimum wage and state minimum wage often do not agree, and in every case, the higher minimum wage must be paid to the truck driver. The company is now required to conform to the Federal Fair Labor Act’s demand that they keep accurate records of hours worked and the amount paid to truck drivers. Besides, the FSLA requires the company to pay overtime at a rate of not less than time-and-a-half for every hour over 40 hours a week worked.

Who Suffers the Most?

This practice of not paying truck drivers for downtime has proved troublesome to new truck drivers who find they cannot earn much working the job fulltime, and they quit. With almost a complete turn-over of new truckers, a cycle of bringing new drivers into the workplace and watching them quit continues in perpetuity.