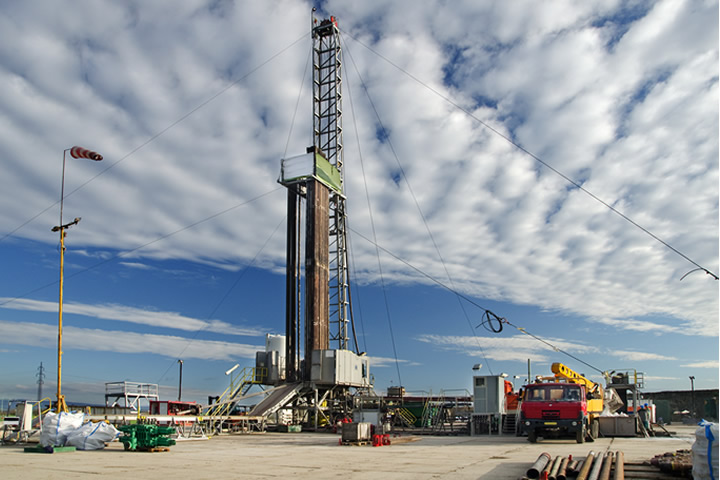 Working in the oil fields can come with a fat stack of cash, but frac sand truckers have numerous dangers that need to be addressed. In an industry where profits rose to $198.8 billion, there is plenty of cash you can make. The problem is that from July 1, 2019, to July 30, 2019, hauling frac sand had 26 fatalities and 80 crashes. Some people prefer to haul oil because of how it pays vs the probability factor.

There is a high demand for this type of work because not everyone wants to do it. Still, there is as high of a need for this job as helping with the hauling of the oil. In general, a frac sand hauler will earn anywhere from $60,000 per year up to $100,000 per year. Your days will typically be 12-hour days, but sometimes you can expect a 14-hour day. Working an average of 60 hours per week or more is typical. The advantage of the longer shifts is that you can make more money.

There are two reasons that it could be challenging to give an exact estimate of how much you earn. First, the pay differs for each trucker. While some companies will pay based on the load, you have other companies that choose to pay an hourly rate. Usually, they look at the per day earnings instead.

How to Make Money in the Oilfields

This type of work can seem somewhat repetitive, but if you keep your nose to the grindstone, you can earn a boatload of cash. You have to remain consistent with it, however. The region of southern New Mexico to West Texas, 86,000 square miles, is home to one of the largest oil reserves on the planet. Based on information from the US Energy Information Administration, 35 percent of the crude oil and 17 percent of the natural gas within the United States comes from here. Because of that, you shouldn’t feel surprised that you can make tons of money from here.

During the hydraulic fracturing process, drillers need to pump frac sand because this helps with breaking up the shale rock so that the petroleum and natural gas flows through the oil wells better. Based on new technologies, oil well drillers can drill into four, five, or even six different zones. When it comes to the amount of sand that they use for fracking the wells, the weight can reach up to 50 million pounds.

Trucking in the Permian Basin

Truckers who work here will find it a highly profitable region for producing oil and gas. During the drilling process, the oil companies have to drill up to 3,635 feet to reach oil. Frac sand is injected after the well is drilled to facture the oil and gas-bearing rock. In the Permian Basin, analysts estimate that 4.6 million barrels of oil come from this region every day. If they continue with the development of the region, they could produce up to 7.3 million barrels of oil every day by 2024. It will take several years before this region will slow down for its onshore drilling because of how it has become highly profitable in the area for oil.

The Dangers of Working as a Frac Sand Hauler

Despite the pay, this work does have its fair share of dangers. Let’s say that a tote breaks open inside of your trailer. The frac sand looks like little BBs. This is worse than being on ice because it fills in the tiny cracks in the trailer and on the road, and it can cause you to lose control. During the drilling process, they can be dangerous because the frac sand can pierce your skin with ease like it was a bullet. Another one of the things about frac sand is that it is non-magnetic, so you can’t pick it up quickly. You can’t use a vacuum because it is too heavy, but you can use a squeegee to pick them up. Also, you might compare hauling frac sand to hauling water, but without the anti-wave baffles which can cause the driver to lose control.

You Don’t Always Drive on the Interstate

Unlike some of the other trucking jobs, you don’t always drive on the interstate when hauling frac sand. Many times, you will be driving on a two-lane country road to reach your destination. Some of them have become superhighways because you have so many trucks hauling frac sand on these roads to help with the completion of the oil wells.

The sector needs thousands of frac sand truckers to help accomplish some of the necessary tasks with drilling an oil well and the drilling rig set up. Unfortunately, a truck driving shortage has led to a need for thousands of workers, and they can’t keep up with all the demand. In fact, as of 2019, the Permian Basin area has a shortage of 60,800 truckers. This could more than double over the next few years.