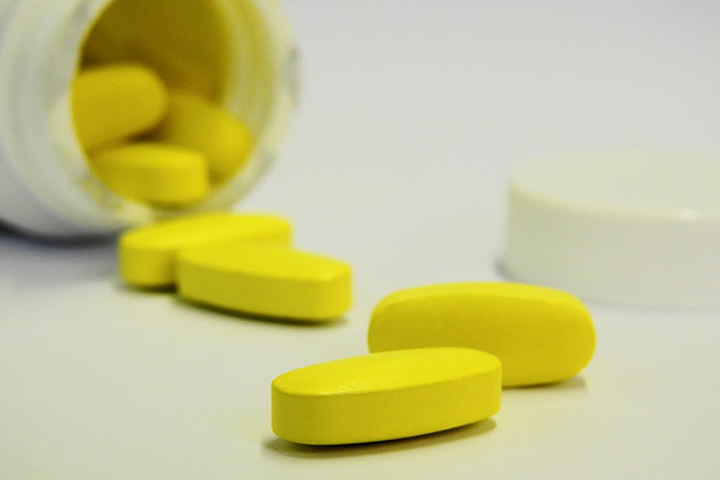 The United States has progressively increased the availability of everything from marijuana to prescription heroin in the form of oxycodone and other synthetic opioids. If there are medicinal uses for these substances, it is easy for advocates of homeopathic medicine to make a case for legalization. The availability of intoxicating substances that are harder for police to detect than alcohol opens the window for abuse in the trucking industry.

How is Drug Use Impacting the Trucking Industry?

A truck driver can consume edible marijuana products that may not have a noticeable effect on their demeanor. These products can last hours and impair cognitive function and motor skills. The same is true with opioids when in a prescription pill form. When you consider that addicts are using other medications like Lyrica to reverse their tolerance to opioids, the impact can easily lead to a driver nodding off at the wheel. The uncertain result of taking an oral dose of these drugs and when it might kick in complicates the growing problems.

And the problem is growing faster than a crop of cannabis on a tomato farm. Industry-leading drug testing labs such as Quest Diagnostics observed a 21% uptick in positive test results among warehouse and transportation employees between 2015 and 2017. And this did not include the mandated testing for synthetic opioid use among safety-sensitive workers because the regulation did not go into effect until January 2018. Labs report that the problem is waxing worse every year as the opioid crisis escalates and medical marijuana turns retail.

How is the Problem Being Solved?

To combat this growing problem, the Federal Motor Carrier Safety Administration (FMCSA) mandated the creation of an informational database by January of 2020. They did this in late 2016 as it became clear that too many loopholes existed in the industry for truckers who failed tests to apply at another trucking company. The desperation of the trucking industry to fill positions with qualified drivers and the difficulty in screening applicants who were not arrested by police forced regulators to take charge.

The FMCSA clearinghouse will now maintain a national database to alert prospective employers when a Commercial Driver’s License holder or safety-sensitive worker fails an employer’s drug or alcohol testing. These workers would not be able to return to duty until they completed various processes that ensured their sobriety.

The rehabilitation programs and the inability to dodge the consequences of a failed drug test will work to ensure the safety of everyone on the roads. This is critical when you consider how many heavy-duty truck accidents occur in the United States each year. The National Highway Traffic Safety Administration (NHTSA) data recorded nearly 5,000 fatal collisions in 2017 alone that involved heavy-duty trucks.

The FMCSA national database will require employers to report these Commercial Driver’s License violations and to make annual inquiries into the system. The employer can make requests more than once a year if they obtain permission from the employee. Prospective employees will need to conduct an inquiry before they hire any recruits. This database will catalog the drug and alcohol compliance of truck drivers over a lifetime so that truckers who have infractions on their records can be put under greater scrutiny.

How Can the Industry Improve its Safety Beyond the FMCSA Clearinghouse?

Groups like Alliance for Driver Safety & Security are pushing for more critical testing methods that use hair samples. When employees are tested using hair samples, the number of positive hits increases by nine fold. This is because hair samples cannot be faked and will detect drug use over a much more extended period. A standard drug test often relies upon a urinalysis.

A urinalysis test can be cheated, however, by using another person’s urine or using a detox product that flushes the drugs out of your system in 24 hours. An entire pay-to-play industry has sprung up to help scrupulous drivers dodge drug tests. The number of products includes everything from urine additives to prosthetic devices that allow drug users to fool observers with a fake penis that pumps synthetic urine.

Hair testing may suffer the same fate of being hindered by an industry, nevertheless. Although drugs are detectable in hair for 5 to 10 days after use, there are products such as detox shampoos that will remove the evidence. Besides, a driver can shave their head and body regularly to remove hair. Although a trucking company may be able to count this as a violation, it can be hard to prove if the employee often keeps their hair short and is not seen frequently enough.

Organizations like the American Trucking Associations have been pushing for a national clearinghouse on drug and alcohol violations since the ’90s. They recognized the importance of testing and have lobbied to effectuate the regulations against driver intoxication since their inception. This is because any accidents or incidents in the trucking industry affect the image of truckers everywhere and creates a negative stigma.

Some of the fading stigmas are that truckers are all using meth and speed to get through long hours on the road without sleep. The new regulations limit the number of hours that any trucker can work without a break help. But a lot more has to be done before the trucking industry can improve its public perception and historical association with drugs and prostitution.

The Effects of False Positives

As with any drug-testing program, there is always the risk of false positives. With the availability of full-spectrum hemp extracts and foods that contain poppy seeds, it is still possible for a safe driver to test positive. A truck driver can walk into any club or bar in many states where cannabis is decriminalized and absorb a detectable level of THC from second-hand smoke. Everything from juice beverages to lollipops is being infused with CBD and other marijuana extracts. The dark side of this national FMCSA database may be a lifelong negative stigma and unfair rehabilitation procedures for truckers who were incidentally exposed to substances.

In this regard, there should be procedures in place to overlook ambiguous results where the exposure may be incidental. Although people who test positive, in any context, should be placed under heightened scrutiny. The infractions should not be recorded when the exposure to substances may be involuntary, or the tests do not indicate high levels. This one backdoor in the process can lead to confusion and a lot of negative consequences for drivers who are not addicted to drugs or alcohol.

Other than the risk of false positives, however, there is also the risk that some employers will help their employees dodge screening in the same manner that professional athletes may be assisted by a coach who needs their talents on the team. No system is perfect, but the FMCSA appears to be making a step in the right direction.