The Coronavirus and Trucking 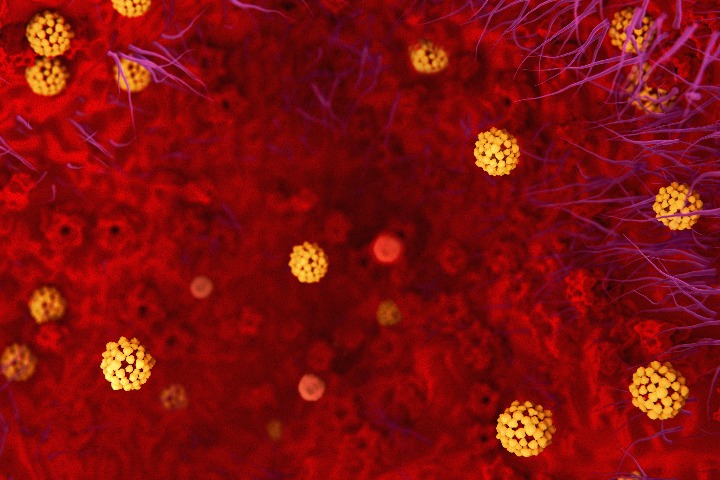 The Coronavirus and Trucking

The coronavirus or Wuhan virus first started in Wuhan, Hubei, China, but this virus’s disruption to global markets and the global supply chain can’t be understated. Authorities confirmed over 90,000 cases, and the number grows daily. Because of the rising epidemic, many countries have banned travel to and from China altogether. The spread, however, continues at an unprecedented level.

Widespread Shockwaves across the Globe

An estimated 40 percent of shipments coming to the United States entered from China within the last month. After the goods arrived in the United States, trucks and trains hauled these shipments across the nation to different businesses that ordered it. Within the last six weeks, a decrease in the number of imports has led some to believe that a slowing economy could soon take place. The impact on the East Coast has been felt on some level, but most economists still can’t predict where this might lead. Plenty of other activity clouds the actual data, which makes it difficult to discern.

How Far Could This Lead?

As of right now, we still haven’t contained the Cornavirus. On February 1, 2020, we had 12,000 cases of the Cornavirus, but that number has grown to 90,000 as of March 3, 2020. That should give you an estimate of the sizable impact this virus has had. The worst part is that its influence could grow in the coming days as it continues to spread. The reason for the drop in freight volume comes as a result of a direct loss of production in CNY. Because we still haven’t contained the effects of the impact, the results could worsen in the coming days.

Cases within the United States

On March 2, 2020, 100 cases of the Cornavirus were confirmed, and six people had died within the United States as a result of the virus. This slowdown sent freight volumes into a free fall, and most experts believed that it wouldn’t recover soon. Looking at the Cass Freight Index, one of the most important North American Transport measurements, shipping volume dropped 9.4 percent since January 2020, and that shows us the most significant drop in freight volume since 2009.

Chinese workers have begun to trickle back into the factories to return to work, and they have started to do air shipping to make up for the lost time. Still, a tidal wave of devastation could soon be headed for the United States, where the Cornavirus hits the American public hard. We could quickly see a surge in demand that will bring up the other part, but as those in transportation get sick with the virus, it could lead to further problems with getting freight shipped around the country.

Operating at Lowered Output in the Factories

The lower output in the factories has led to a shortage of supplies. Carter’s Inc, a children’s clothing supply store, has said that some of the travel bans on China have wreaked havoc on their production schedule, and this could delay the delivery of some of the products come the autumn season.

Even though many of the products get manufactured in the United States, you have some components that get produced in China. This has led to a shortage of components for manufacturing, which will have an impact on the profits.

How It Could Impact Trucking

Once container services come back online, the flood of raw materials and parts will hit the North American Ports. As this happens, domestic truck transportation could tighten up, and this leads to higher prices for freight shipping. That sounds great, but the freight demand will most likely weaken as the virus takes hold within the United States. We’ve only witnessed what the problem looks like within the context of China, and the virus has only begun to pick up speed within the United States, which could have some unforeseen consequences.

Most analysts believe that we will see a v-shape recovery where the shipping demand drops for some time, but it will rise back up after a duration. Experts remain optimistic, but a level of realism continues as we know how this could have a real impact on things.

Fear of a Recession

A recession on a global scale could hit as the number of Cornavirus cases continues to spiral out of control. What happens within the next month will determine how we look at the 2020 economy going forward. If we can manage to contain the spread of the virus, we will see a better outlook than if the virus continues to spread in an out-of-control fashion. The problem with a globally connected market comes from how if even one country suffers, we will feel it at the foundations even in our nation.

Some of the latest countries to have an issue with Cornavirus include:

The number of cases in South Korea could already exceed 5,000, and Iran gives an estimate, but most believe the cases to be much higher than the statistics provided. One of Iran’s advisors, Iranian Supreme Leader Khamenei, died of coronavirus, which should paint a picture of how bad the spread has been within that country. We have to fight this together on an international level because of one when one country suffers many casualties, and it can spread to other nations. Not to mention, what happens in other nations can affect our own. The Dow dropped 3,500 points, one of the most significant weekly point losses since the 2008 crisis.

Preparing to Deal with the Corona Virus

We have to expect the impact as not an “if” but a “when” it will happen. Preparation could go a long way to handling some of the ill effects on the United States economy. Unfortunately, truck drivers for Amazon and Walmart said that they hadn’t received guidance on how to deal with this inevitable problem. More than 9,000 truck drivers have said that they received no communications with Amazon or Walmart.

Both of the companies have a massive network for transport, and they depend on truck drivers to move freight. While they told all employees to avoid all non-essential travel, truckers have a unique job where that isn’t possible.

Some of the ways that you can stay safe as a trucker, however, include:

We will most likely see an increased impact on transportation because of the Cornavirus. Our logistics industry was already beginning to feel a slump, and this could only exacerbate and add to the problem. This virus spreading could derail our economy, or if it wrecked the economy of another big country like China, it could have an impact on our economy indirectly. Most economists believe that it won’t take much to kick us into a recession.

In the middle part of February, China brought its entire economy to a grinding halt, and most experts believe that it will take time to understand the full implications of the Chinese economy. Depending on the extent of the damage from the Cornavirus, we could see pledges like cheap tax credits, tax cuts and other government aid to help small firms survive this upcoming event. Job growth already looked weak in this sector, which could be brought even lower because of the coronavirus.

BetterTruckDrivingJobs.com hopes that this article addresses the Coronavirus and Trucking in great detail. Feel free to add your thoughts by leaving us a comment below.

Comments to The Coronavirus and Trucking