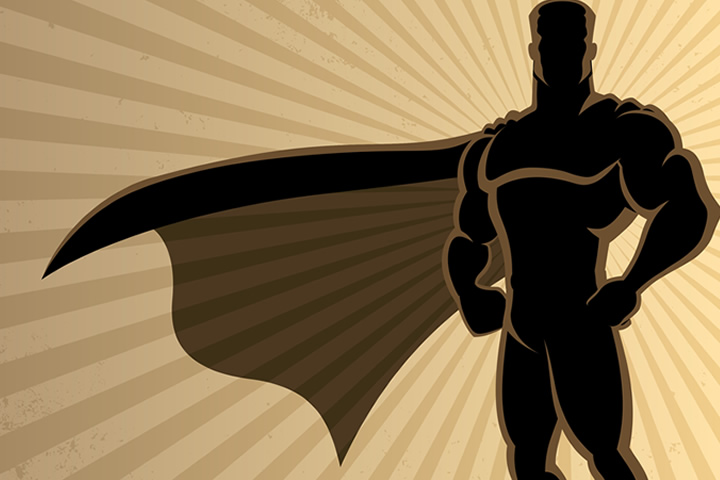 Heroic Professional drivers travel millions of miles on America’s roadways. Potentially deadly situations fall right into a truck driver’s road. Let us share with you a few stories of brilliant men and women who have made a difference in the lives of many. The people and families they have touched, do not forget their acts of heroism. Let’s relate their stories.

In St. Paul, Minnesota, two professional drivers were out on their beer delivery route. Jason Gable and Kwame Anderson spotted a man on the edge of the bridge getting ready to jump to end his life. The professional truck drivers jumped out of the truck to lend a helping hand. One driver called for help while the other driver showed neighborly compassion. Professional driver Anderson pleaded with the man not to jump and to talked with him. The distressed man responded that he didn’t even know the driver, and the driver didn’t care about him. The negative response did not deter Anderson from continuing to try to help the man.

He asked him his name, agreed with the man that life is hard. The heroic professional driver offered him some food or money. But the distressed man was not interested in that. Then the quick-thinking driver offered him a beer. Seeing the eyes light up of the distressed man, he offered him some beer. Anderson ran to the truck and grabbed a 12-pack of Coors Light. After returning to the man, the truck driver told him if you get down from the bridge ledge, this 12-pack is all yours.

The man started inching toward the beer. At that moment, Anderson felt he knew he would be able to help the man to safety. Yes, the quick responding truck driver saved the life of a fellow citizen with fellow feeling, care, compassion, and a 12-pack of beer.

On Highway 278 west of Camden, Arkansas, a commercial over-the-road driver was transporting ammonium nitrate, which is highly explosive. The driver, Randall McDougal, noticed that the brakes of the truck were on fire. He called 911 and then started to extinguish the fire. After a short time, he realized that the fire extinguisher was not putting out the fire. He then used quick thinking and drove the tanker to a remote location free of nearby houses and people.

McDougal again started trying to put out the fire. Unfortunately, his act of heroism cost him his life. The tanker exploded, leaving a 15-foot crater in the road and killing him instantly. Randall McDougal is a hero that made the ultimate sacrifice to protect the lives and families of everyone that would be on the roadway that day, and he gave his life.

It was a late summer evening in Westward, Massachusetts, when a professional truck driver, Brian Snell, sighted a car traveling the wrong way down the highway without lights on and spinning out of control. The conscientious driver immediately used his truck to block incoming traffic to ward off further danger to the driver in distress. Professional driver Snell got out of his truck and ran over to the badly damaged car. He found an unconscious woman. Brian used his previous training as a paramedic and started resuscitating her.

The truck driver also wisely grabbed a fire extinguisher and started extinguishing her car engine that was on fire. Medical responders arrived, and he helped extract the woman from her vehicle. Then he went on to find another car in the accident where the person had decreased, but there was still a dog alive. The dog was taken to the veterinarian and returned the family of the man that didn’t make it. This American hero quickly jumped into action to protect others from being injured while driving up on a deadly accident, as well as saving the lives he could that was already damaged.

Life of Young Mother Saved by a Commercial Tanker Driver

A young mother was driving home from work late one night. The woman had a seizure and became unconscious. Commercial tanker driver Damien McElroy saw the swerving car and pulled up alongside her. He saw the woman was slumped over the steering wheel and that there was a child’s car seat in the car. Professional driver McElroy instantly began maneuvering his 18-wheel tanker to come to rescue the unconscious woman.

He used the truck to stop her vehicle slowly. As soon as the car came to a complete stop, the driver got out of his truck and rushed over to her car. He used a cracked open window to turned the car off and put it into the parking gear. This kind-hearted quick-acting hero saved this woman’s life as he was driving America’s highways.

These are just a few of the hundreds of stories of America’s truck drivers that have performed heroic acts of bravery and kindness while driving America’s highways. Many more amazing stories of heroism are yet to be told. America appreciates our over-the-road professional drivers staying alert and looking out for fellow Americans in need of help. Thank you for being on the highways, driving safe, and looking for ways to help us when we need you most.

While not all professional drivers have the opportunity to save a life in the same way, these heroes jumped into action. Be assured every day that you, as a truck driver, prevent an accident or drive safely on the American roadways, you are an American hero. Thank you for all you do to make our highways safe.

BetterTruckDrivingJobs.com hopes that this article addresses the Heroic Professional Drivers in great detail. Feel free to add your thoughts by leaving us a comment below.