Hundreds of Truck Drivers in South Carolina Could Lose Their CDL 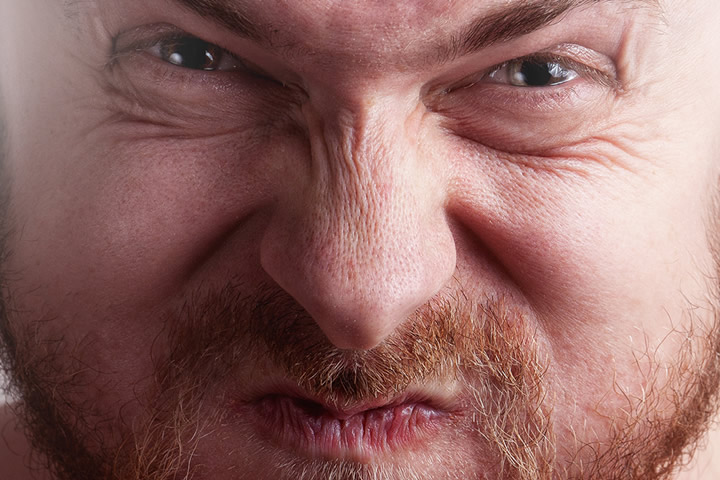 One of the biggest problems to recently come to truck drivers has been the fact that state officials in South Carolina sent out a letter that said many truck drivers could soon have to retake their CDL. The reason for this being that records have turned up missing after one of the test-takers stole them and the school didn’t comply with the state and federal guidelines. Over 280 letters were sent out by post office to disgruntled truckers.

Punished for No Fault of Their Own

What has many truckers up in arms comes from the fact that this mistake didn’t happen on account of them. It happened as a result of the school making mistakes. Many of the truckers made sacrifices to go to this school. Some of the people gave a work notice to their previous employers to join up as truckers and learn at the school. Ron Nealy, a disgruntled trucker driver, was one of them. Especially when you have a family that you need to provide for, this adds plenty of unnecessary stress that could have been avoided had things been done the right way in the first place.

Trucking School: Not as Good as It Seemed

This truck driving school failed to follow state and federal guidelines, and it has put truckers in a tight corner as a result. The actual location in Charlotte, South Carolina, was closed down because of how the owner was losing money on the business.

However, he still runs another trucking school in Tennessee. How will truckers have the ability even to retake the test? The owner has said that he wants to help the truckers who found themselves in this situation, and for that reason, he has hired an instructor, a trailer and a truck that can be found at the DMV in Rock Hill and Statesville.

Unfortunately, the trucker drivers seemed to get the short end of the stick in this scenario. Despite passing the test, they have until the middle of June to go back and take the test a second time to ensure that they don’t lose their license. Much of this problem stems from how one student stole the records, and the company can’t figure out who it was.

However, this is poor ethics that the students who paid for this class should have to go back and retake the test after getting their license and everything. There could be some legal ramifications taken against this trucking school for its lack of organization and how it has upended the lives of 280 truck drivers who previously believed they had their CDL.

What makes this even worse is how many of the drivers reported how the letter said that they needed to retake the test within a couple of weeks or risk losing their license. This doesn’t give them enough time to prepare when they thought that they already had their license.

How to Choose a Good Truck Driving School

One of the big problems from this whole scenario arose from the fact that the officials weren’t following the state and federal guidelines. This shows that the school may not have been as good as what it should have been. What are some of the things that you should look for when thinking about a driving school?

First, you should check to make sure that the school offers a comprehensive driving program. You want an adequate amount of classroom training as well as on-the-road driving training. This helps you to succeed later on. Some of the skills that you will learn at a school like this include:

Learning how to drive a large vehicle on the highway

With most schools, you will find that they give you multiple ways that you can pay for tuition that ranges anywhere from student loans to cash payments to scholarships to veterans’ education benefits. What you might choose will depend on your circumstances, but you should look for a school that will meet up with these requirements.

Never Lose Sight of the Purpose

Ultimately, your goal as a trucker will be to get a job after you have completed the training. This means that you may want to look for a school that has a solid reputation for job placement after school is over. Some schools will even have a reputation for helping new truckers to get in with some of the leading companies, and these are ones that you would want to look for.

Guidelines Must Be Followed

Finally, one of the big lessons that you should remember is how the guidelines for getting into trucking schools can’t be disregarded. Pay close attention to how a trucking school tends to operate. Sure, it’s nice to have a kind instructor, but if they start to let things slide too much, the problem is how this lowers the standards for the industry. Not to mention, like in the case with the story above, it ultimately led to them having to take the test a second time. It’s better to do it right the first time so that you don’t have to go back and redo everything wrong for the first time. Another thing is to pay attention to how the office conducts itself. For example, are the papers strewn about recklessly in the office or is everything clean and organized?

For anyone who needs to retake the test, they should dial the number 704-603-3000. Understandably, many truckers feel angry at the circumstances because of how they could potentially lose their job if they don’t go in and retake the test. Not to mention, the mistake came on the part of the school, rather than the students who were enrolled at the trucking school. Anyone who earned their CDL at Carolina Truck Driving School from Charlotte, South Carolina, in recent times should be aware that they could have to retake the test to get their license. Individuals who went to this school should look for a letter.