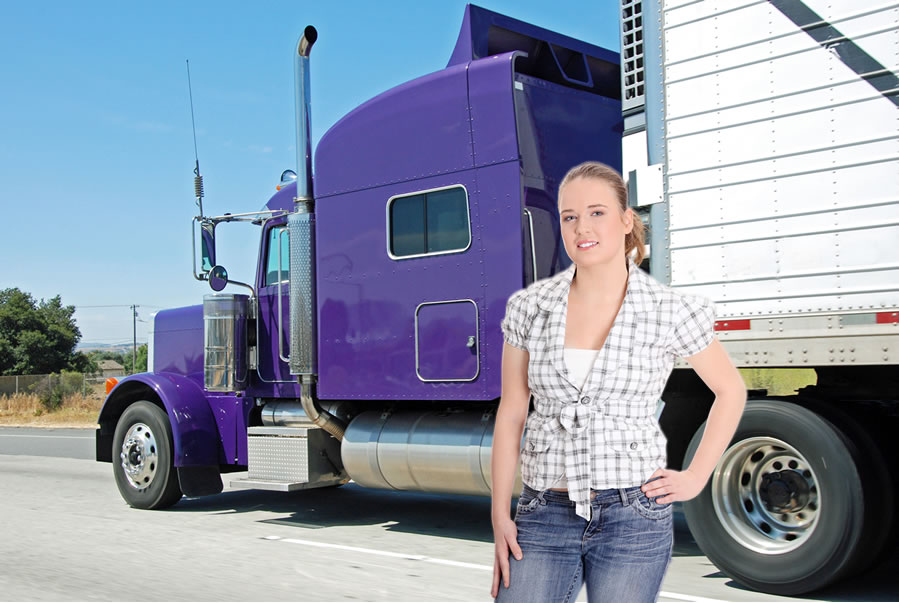 It is no secret that trucking is a male-dominated profession. It used to be that a truck driver requirement was being male. This is because of the grueling travel, lengthy hours, and questionable characters that come with the territory see more men gravitate to the field than women. Visiting all corners of the country and getting paid for it are benefits not many jobs offer – but historically, these are benefits that were pretty much exclusive to men. However, times are changing, and women are starting to break into the trucking world.

The Life of a Female Trucker

Many female truckers will tell you that they have a passion for trucking at heart. They explain that women are a force in the trucking industry, and the number of women entering the industry is steadily increasing. The life of a female trucker is similar in many senses to that of a male truck driver. The truck itself and the freight it is hauling are indifferent to who is behind the wheel. But that is only part of the story. 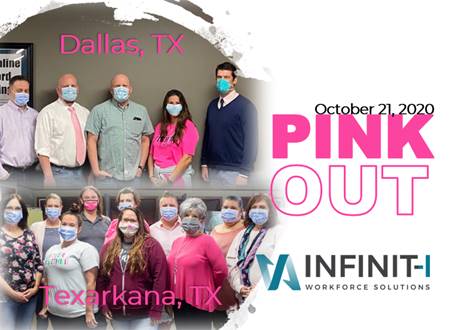 Of course, there are some distinct differences since women and men, in general, do things differently. One trend that cannot be ignored is that men are more aggressive when they drive than the finesse with which female truck drivers drive.

Another difference is that women are more social than men and talk more among themselves. This has played a large part in the growth of women in the industry.

It is how a woman carries herself and her attitude that determines how life on the road will treat them.

Related Story: Female Truckers Growing in Numbers in an Uncertain Economy Due to COVID-19

In The Driver’s Seat

One of the industry’s best-kept secrets is that the life of female truckers have been around longer than one may think, not too many, but enough to make a difference. Recently, there has been a noticeable uptick in the number of women who opt to drive a truck. There are several discernable reasons for this.

An American Trucking Association report projects that the driver shortage problem will worsen. With the freight business growing at the rate that it has, coupled with older drivers continuing to retire and a lack of new drivers entering the workforce, the shortage may skyrocket to 175,000 by 2024.

Changing of the Guard

Dynamics of the Modern Family

Throughout history, men were the main wage earners, and women raised the family at home. Even as women took more of a prominent place in the workforce, they were not looking for jobs that would take them away from the family for long periods. Toward that end, truck driving had always been a male-dominated industry.

Today, men have a much more active role in raising families. Further, women are not having as many children or at least have delayed having a family. Even though approximately 40 percent of United States workers are female, only 6 percent of those female workers are truckers.

As a primary matter, trucking is one of the jobs that pay the best while not requiring a college degree. Therefore, if college is not in your plans, you should know that a trucker’s median salary is $43,680. Certain figures say that the average is closer to $53,000.

Drivers are paid in a variety of ways. Some are paid by the hour, and owner-operators are paid a percentage of the load’s income. In some instances, pay per diem expenses incurred by the driver, such as meals.

There are also other kinds of types of pay that help increase a driver’s payday, which include:

Life On The Road

What is it like being a female driver? As with any job, there are positives and negatives.

Trucking is a rare profession where equal work results in equal pay. If you drive the miles required to get the job done, it doesn’t matter if you are a man or a woman. Many female truckers relish their role, reveling in life on the open road instead of an office atmosphere. Women who are self-starters, enjoy driving and are seeking a flexible work environment. If you’re a self-motivated woman who likes driving and is seeking a flexible job that pays well and offers substantial benefits, truck driving may very well be for you.

On the downside, keeping fit and eating healthy are challenges. Truckers often eat while behind the wheel, and the drive-throughs and diners do not offer the healthiest choices.

Another drawback is the fact that female truckers are subject to intimidation, harassment, and sexism by male truckers. That is an unfortunate fact of life in the trucking industry that, while changing, is still a part of the life of female trucker’s life.

The acceptance of female truckers has increased slowly throughout the years, drawing more female truckers into the business. Additionally, trucks themselves have changed in the way they are built. In the old days, trucks were not a good fit for someone very tall or very short, but now they can be adjusted for any body type or size. A certain body style used to be a truck driver requirement, but those days are gone. What used to be a big disadvantage for women is no longer a factor. Whereas some female truckers used to sit on a pillow, that is no longer necessary. Finally, truck stops now feature private showers. Not too long ago, female truckers would have to stand by the door and guard it if a woman took a shower. Today, showers are private and have home-like features, and are comfortable.

An increasing number of female drivers are climbing into big rigs and are heading onto the highway. Despite some of the drawbacks, today is a great time for a female driver to take to the open road. The industry has seen revolutionary changes recently, and countless companies cater to the specific needs of women. A female driver who is reliable and skilled can earn a robust salary while taking advantage of a flexible schedule and the ultimate in job security. If you have been considering hitting the road, now is the time!

BetterTruckDrivingJobs.com hopes that this article addresses the Life of Female Truckers in great detail. Feel free to add your thoughts by leaving us a comment below.