Hauling Hemp: The Legal and Illegal Issues Connected To Delivering It 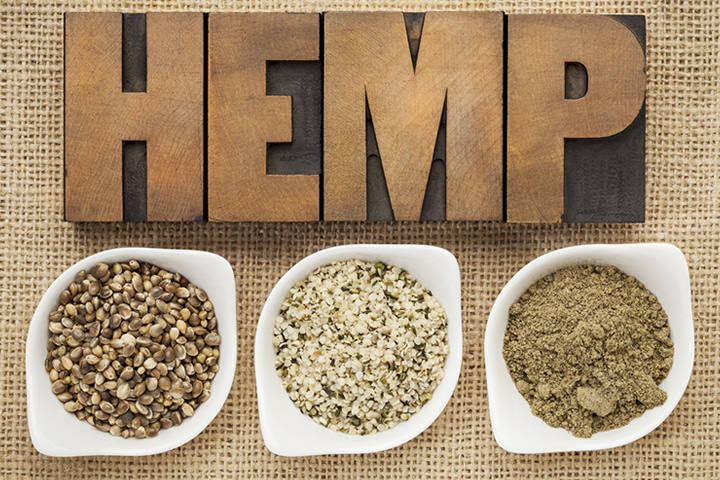 The News About A Popular Natural Product

The news is out, and people are starting to request hemp-based products more and more. In reality, this business has boomed ever since there has been a vote in numerous US states. Hemp-based products are said to have a lot of healing properties in it. So far, there have been thousands of people looking into whether or not they should use cannabis or hemp. With that being said, trucking companies are stepping up to the plate to make sure those deliveries are completed. But in some instances, you may run into severe issues because of confusion about the laws.

The Legalities of Delivering New Products

There are instances where drivers are being charged for the absence of a license to deliver hemp and cannabis. In actuality, there are less than 12 states that have legalized marijuana. That can make it hard for those who are delivering from state to state.

Although some states have the information within their police databases, there are other states, however, that are not aware of when there are transports. As it turns out, it becomes legal whenever you cross certain state lines. This can make it challenging to transport hemp-based products. For that reason, drivers are taking the chance to deliver these products. There will always be one particular question that business owners are concerned with when it comes to transporting hemp-based products.

Regardless, there is confusion when it comes to which highways these truckers are allowed to travel. If they are transporting for a company that has a license, there may be a route that they take that forces them to drive through another state. When you think about those issues, it can make it extremely tough getting across those lines without any policy issues.

There are other issues that drivers have whenever they choose to transport marijuana. Those issues are:

The Solutions To Transporting Hemp-based products

Congress is working on reducing the friction between states when it comes to being organized with laws that allow transporting marijuana. There are states, such as Minnesota, that are beginning to use legalized marijuana to treat their patients in hospital settings. When you think about the overall picture, marijuana will have to be transported to the hospital in some way, shape, or form. You know that there are patients who are depending on it for pain.

In other words, if there aren’t any approved truckers that can haul hemp-based products to different states, the product will be mailed to the hospitals. When you think about it in detail, there will still be someone transporting it.

Recently, there have been changes that allow veterans to receive medical marijuana cards. However, some of these veterans don’t live in a state that has legalized marijuana for recreational use. You have to be considerate to those who have served the country and taken on helping American citizens with safety.

Therefore, there are conferences about what steps to take for those who can get a card but are currently in a state that hasn’t legalized it. If you are a veteran, you deserve to be taken care of. Without having legal permission, you may have to move to get the medical attention that you need. You won’t have a choice if you need a daily consumption of medical marijuana.

If you would like to chime in on discussions, you have to be present whenever they are meetings. The biggest issue is trying to inform the police whenever there are legal transports. In other terms, truckers will be able to transport hemp-based products and legal marijuana. Reluctantly, police will not be able to recognize when it’s legitimate without those licenses or endorsements. On top of that, you may think that having a license is the answer. But in reality, you have hope that everything is legal across the board. You would have to travel and be pulled over by the police. In turn, you may want to question whether or not the police update information regularly.

If you live in one of the states that have legalized hemp-based products or medical marijuana, you may have heard about the routes that truckers are allowed to travel when transporting legal marijuana.

In the end, you have to weigh the options and include a license to transport and packages that are legalized as well. Eventually, you may get pulled over as a trucker, but if the police want to see your goods, you can show them with relief. Immediately, you should ask that the police inform each other about your legalities. As you continue your route, you won’t have to worry about being stopped again.