FMSCA Will Publish Changes to Hours of Service in June 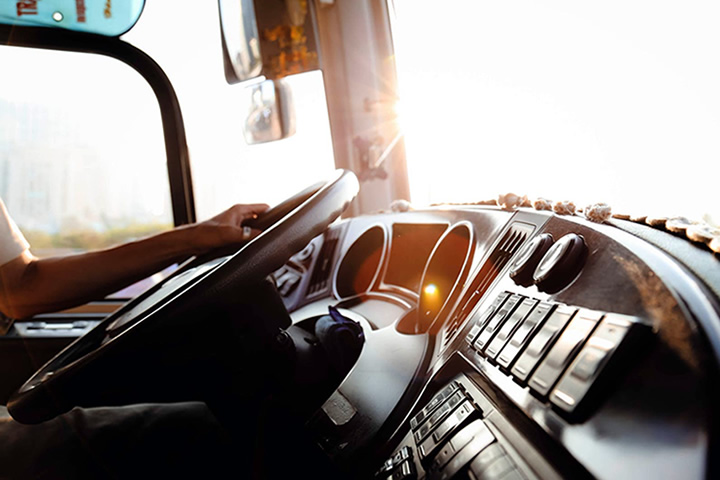 Attention truckers, the FMCSA is publishing new service regulations in June. The new regs will focus primarily on hours of service in an attempt to meet public concern over drivers being pushed too far. If you are an owner/operator of a commercial truck than this is good news for you.

The outcry behind this new proposal centers on long and short-haul drivers not getting enough rest to drive their routes safely. Mostly, this is because break times are nowhere near long enough to facilitate the necessary amount of rest. This lack of rest ultimately resulting in life-threatening accidents or incidents involving themselves and other vehicles.

The FMCSA has been moving quickly to publish its revised changes, and there is much anticipation for their June announcement. The new hours will attempt to provide more rest to drivers and prevent shipping companies from taking unfair advantage in the number of hours they expect them to drive. The FMCSA stated publicly that the new changes are a response to, “Concerns from industries, Congress, and citizens on the present burden to drivers in maintaining safety.”

According to one of the agency’s spokespeople, “The FMCSA’s proposals for rule changes on hours-of-service is presently under review by the Office of Management and Budget.” Once the review is over the changes will go into effect and be officially published this June.

The road to these revisions began being paved back in 2017 with the Electronic Logging Device going into effect. The introduction brought the hours drivers are expected to work and the amount of break-time they receive to the forefront. It showed the cracks in existing regulations that need to be amended. If you are a trucker, you already know one such crack, the mandated 30-minute break for 14-hour runs.

So far all notice of proposed rulemaking has centered around hours of service. Truck driving requires a lot of hours out on the open road. Driver’s without proper rest are more likely to be involved in accidents. Unfortunately, due to regulations, many divers on both short and long-haul runs do not get the rest they need. Officially, the problem was first broached by the Owner-Operator Association. It spurred the FMSCA into action and ever since FMSCA administrator Ray Martinez has expedited the process.

What we know so far is that the new changes will involve:

Such revisions are geared at making truck driving safer. Divers will get more rest for long driving periods allowing them to be alert and unfettered. The Notice of Proposed Rulemaking is simply an announcement at this point. It points in the direction the changes are going, but nothing is set in stone. So far, the announcement has been made to create more public interest and dialogue. The FMSCA wants public comment on the expected changes as well as two ongoing petitions.

The first was put forth by the OOIDA, Owner-Operator Independent Drivers Association, and petitioned for a three-hour rest break for 14 duty hour runs. This is related to the revision of the current 30-minute break regulation. At present drivers on 14-hour runs are only allowed to take 30-minutes.

The OOIDA wants that break abolished and three hours to go up in its place. The revision may not extend the break to three-hours but is going to widen the time frame from 30 minutes. As it is open to public comment the three hours could very well become real if enough people stand behind it.

The second petition comes from Trucker Nation and aims at the same end goal. However, it goes about gaining three hours and losing 30-minutes differently. It wants to, “revise prohibition of driving after 14 hours at the beginning of a work shift.” At present any driver that logs in 14 duty hours has to take ten consecutive hours off before another shift. However, Trucker Nation believes that if drivers can have multiple instances of three-hour breaks they can do away with ten consecutive off hours.

This speaks to the reinstatement of splitting up 10-hour breaks. Drivers who have a birth bed can pull over to the side of the road and sleep. If they split up a handful of three hour break periods they can get the rest they need without ten whole hours off. The three-hour breaks would also do away with 30-minute rest breaks as most drivers and organizations agree they are not nearly long enough.