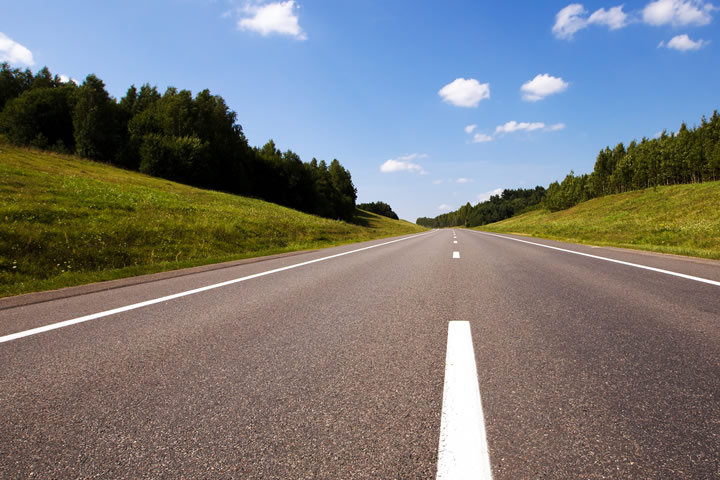 The yearly 72-hour inspection is scheduled for June 4th through the 6th. The focus for the current year is on the suspension and steering systems. According to the Commercial Vehicle Safety Alliance, these systems should be considered crucial for every type of commercial vehicle. Each year the emphasis of the International Roadcheck changes.

Making Certain Your Vehicle is Safe

These precautions will provide you with better handling of the vehicle, improve the stability of the steering, and help maximize your contact between the roadway and the tires. This helps ensure your vehicle is safer to drive. According to Chief Thompson, the event is prominent and lasts for three days. The International Roadcheck was created to inspect the drivers as well as the commercial vehicles. Although the inspections have been increased, the purpose remains the same as in the past. The inspections begin one day before the International Roadcheck with the final inspections taking place the day after. Chief Thompson wants you to be aware these inspections can take place during any day of the year.

The reason the dates are announced publicly is to provide you with the initiative to ensure your commercial vehicle is safe and compliant before being driven on the roads.

The Level I Inspection

This program is the biggest in the world created for the targeting and enforcement of all commercial vehicles. During the average period of 72 hours, approximately seventeen buses and trucks are inspected. This includes the United States, Canada, and Mexico. Since International Roadcheck was established in 1988, more than 1.6 million inspections have been performed. All of the inspectors are CVSA-certified. The main focus is the Level I Inspection for the North American Standard Level. The procedure encompasses 37 different steps. This includes examining the mechanical fitness of your vehicle and your operating requirements as the driver. In some cases, the inspectors will proceed to Level II or Level III. The inspection encompasses the most critical items, including:

Any vehicle carrying passengers such as a passenger van, motorcoach or bus is also inspected for aisle and temporary seating, the engine’s electrical systems, and cables, emergency exits, and battery compartments. Every driver inspected is required to provide their operating credentials, drivers license, Skill Performance Evaluation Certificate, and Medical Examiner’s Certificate when appropriate, vehicle inspection report, and record of duty status. The drivers will additionally be inspected for their usage of seat belts, apparent drug or alcohol impairment, fatigue, and sickness. If the inspector does not find any violations, a CVSA decal will be issued. This shows the inspection has been passed by your vehicle. The most thorough inspection is the Level I due to the examination of both vehicle violations and driver compliance.

The Public Announcements for the Roadcheck Inspection

The Roadcheck Inspection is made possible through the efforts of numerous agencies, including the Federal Motor Carrier Safety Administration and the Commercial Vehicle Safety Alliance. You should be prepared for a full Level I inspection. The Roadcheck Inspection is also referred to as the nationwide inspection blitz. Inspections will be taking place across the country. There have been comments made in the past stating the public announcements you have heard months before the actual inspection may decrease the impact — the truckers who can try to take their vacations during these three days. For the last two years, the inspection took place in June.

The Number of Inspections

The actual numbers have been smaller for June than they were for the previous month in 2013. The belief is numerous states have ensured they got an early start for the Roadcheck Inspection. The numbers for the inspection in June of 2014 were just a little bit higher than the inspection for May of 2018.

The reason for having the inspection during the summer is the top activity due to the higher temperatures. This is especially true for the spring because this is the freight season. You have probably seen the appearance of the inspectors as the weather becomes warmer. They appear more frequently and with greater regularity. Ensuring both you and your vehicle are ready to be inspected is critical. Nine percent of all the inspections performed for the entire year in 2014 took place in June.

The Consistency of the Inspections

If the inspections were performed consistently every month, approximately 8.3 percent of the annual inspections would occur each month. During the Roadcheck Inspection, there are about 10,000 inspectors from federal, local, and state enforcement agencies. During the three days, you can expect to see almost 70,000 inspections performed on both buses and trucks. There are going to be 1,500 inspection points placed all over North America. There were nearly 12,000 buses, and trucks and more than 2,600 drivers inspected last year with out-of-service orders.

The Repercussions of the Violations

The out-of-service criteria for the North American Standard must be met before the inspector making their determination. This means you must correct all violations before being able to drive your vehicle. The inspector can also determine you are out-of-service for any issues related to your driver credentials such as impairment and fatigue. The number, severity, and type of your out-of-service orders will impact your CSA score as well as your Safety Fitness rating. The FMCSA established CSA as a program to enforce your compliance and safety. The program was created to improve your safety while preventing crashes with commercial vehicles, fatalities, and injuries. This is meant to be accomplished by holding you accountable and responsible for your safety and the safety of the other drivers on the road.