Is Trucking Activity Slowing Down? 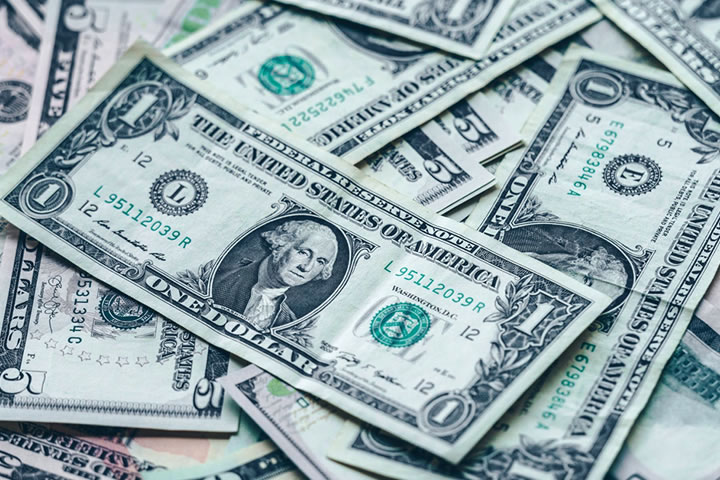 Is the trucking activity within the United States slowing down? As of right now, we have an economy that has come nowhere close to a recession, but things can change in the blink of an eye. The stock market has soared to record-breaking heights, the GDP has expanded, and the unemployment rate has reached record lows at 3.9 percent as of March 2019.

Despite the optimism on the US economy, when the truck tonnage index starts to slow down, it indicates an economy that has begun to cool off. Freight volume has started to lag every year, and while analysts expected an uptick in the activity this March, it never materialized. In 2018, we had one of the most active freight markets on record, but 2019 has proven less favorable.

The majority of analysts blame the explosive growth in 2018 as part of the blame for what seems like a slow down for truck drivers. Some of the indicators like equipment orders have lagged behind the record highs of 2018. Steve Tam from ACT Research said that while trucking activity has slowed down, we are still witnesses to incredible growth within the industry. What we have seen has been a retreat from record profit levels, and this makes it look like it has begun to slow when it hasn’t slowed too much. With the record profits from before, it shouldn’t come as any surprise that truck drivers have followed in hot pursuit.

Along with the equipment orders slowing, trailer orders slow down. March marked the lowest point that they have hit since September of 2016. Trailer order units were only at 13,500, which is the weakest since September 2016. What could be the cause of this dropping off in orders? While some pessimists might automatically attribute it to an economy going south, it could also be coming from a lack of build slots. It shouldn’t come as surprising because the backlogs were previously at an unsustainable level, and they decreased as a result of this.

What Do the Statistics Show?

Based on information from the American Trucking Association, the truck tonnage index dropped by 2.3 percent from February to March. Analysts cold attribute this to a single problem related to poor weather throughout the United States, during this time. Lousy winter storms were in evidence across the United States, and this made for a late Easter. The first quarter has displayed some signs that trucking activity could be slowing down, but some analysts remain optimistic that the second quarter could shape up to show us more positive signs. Still, we shouldn’t expect to see annual gains like what we had in the record year 2018 when we saw a 6.7 percent yearly increase. In recent months, we have witnessed the market index move towards a position that looks more neutral. That could swiftly turn into a negative downshift, however, under the wrong circumstances.

One of the things that we should do in 2019 is going into it with reasonable expectations. We were basking in a booming economy, but we have reached a point in the economic cycle where we could be seeing the tail end of the growth for a while, considering we’re at a 13-year record for GDP growth. Still, we could continue to witness economic growth in 2019, but it will happen at a slower rate than what we had in 2018. In 2018, the tonnage reached a 20-year record high, which makes it hard to compare it to anything else. Economists believe that we will see somewhat of a cooling off period, but the economy will continue to chug along.

Trailing off as 2018 Closed

As 2018 began to close, we saw a trailing off of the prosperity that we had closer to the beginning of the year. In the fourth quarter of 2018, we started to see signs of a slowdown from several different categories in the trucking industry, but it was still too early to tell. What we have seen in 2019 shows that we will not continue at peak performance, but we could again see a rapid growth pace.

How to Survive a Slowed Trucking Market

We have begun to see a slowdown, and it can be helpful to know how to deal with a downturn in the industry. First, draw up a backup plan so that you will be prepared to weather the storm. Any independent owner and operator who has experience in the industry have lived through a couple of cycles, which are a natural process.

The good times don’t last forever, which is why you should do your best to prepare for the downtimes when you have it right. You want a plan B that you can implement in the event of a slowdown. Pay attention to the areas of the United States that still have more growth and freight movement. This is where you want to be when a downturn happens because you can weather the storm better. It’s true that a slowdown has begun to take the industry, but you still have a market rife with opportunities that you can take full advantage of. Big fleets, for example, choose to outsource up to 42 percent of the freight to the smaller carriers.