45 Florida Inmates Have Gotten Their CDL Behind Bars 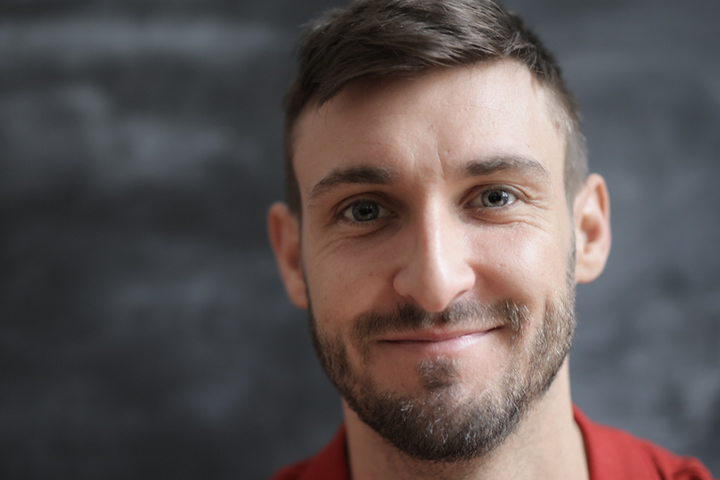 Lowering the recidivism rate should be the goal of all correctional institutions, but all too often, we send felons back into the world without any training. This leads to them falling back into old habits when they get frustrated. The Santa Rosa Correctional Institution in Florida, however, has chosen to give inmates tools that can help them out in the free world. In fact, 45 inmates have completed their CDL training while behind bars so that when they enter the free world, they will have a profession to fall back on.

More Truckers to an Industry That Needs It

Trucking already had a shortage of drivers, which is why it could prove beneficial to allow inmates to get their CDL even behind bars. You have less interest in trucking than what you had in previous generations. In 2018, they estimated the trucker shortage at 60,800, and that number will continue to increase in the future.

What Inmates Passed Through

As an inmate, you had to pass through a number of tests to get your CDL. Graduates have proven themselves through vehicle operating regulations, vehicle safety, trip planning, and demonstrated driving skills through a simulator on location. The Santa Rosa Correctional Institution offers this program to inmates looking to better themselves. Based on the training, they can obtain a commercial vehicle operating license after they have been released.

To get their CDL, inmates will have to meet the following requirements:

It takes approximately two weeks to get through the training. To officially get their CDL-A or CDL-B, inmates will have to pass the written and skills testing.

Some might worry that no one wants to hire a felon, but this program will also work with different trucking companies looking for drivers. You could get linked up with a job through the system.

The program has proven so popular that it even has a waiting list for getting into it. As of right now, Santa Rosa Correctional Institution is the only prison in Florida offering this program, but the high level of success and need for truckers could fuel this to expand to other institutions across the nation. Some inmates have even transferred from other institutions to participate in it.

This program has had so much success that the Secretary of the Florida Department of Corrections Mark S. Inch will even be attending the graduation ceremony of the 45 inmates who have gotten their CDL while behind bars.

Giving Inmates Something to Believe In

One of the things that have contributed to a higher recidivism rate comes from how many inmates didn’t know where they were going or what they were doing before. As a result, they became open to even some of the worse options. Some inmates have talked about how this program has given them hope and direction in life for where to go next. You can see the growing pride in the inmates as they realize how they can succeed in the real world. When they have something to lose, they will be less willing to take dangerous actions that could lead them to go back to prison.

Criticism of the Program

While some people see this program as positive, you do have some critics who are skeptical of it. They think that we have enough criminal drivers on the road. The thing that we have to remember is not to dehumanize those who are behind bars or who have made mistakes. We want to give them the best opportunity to succeed out in the free world and to change their ways after they’ve paid their debt to society. Admittedly, not everyone will succeed, but if we can get fewer people to re-offend, it will have been worth the cost. Those who have paid their debt to society deserve a treatment that will allow them to make it in the world.

Mark S. Inch says programs like this matter because when you have inmates working toward their CDL or another program, they use their time productively. You don’t have them creating as many problems. You’re training inmates to be a better fit for society at large once they leave the correctional institution. Inch, someone who would be in the know, has also said how this lowers the recidivism rate when you have an environment for higher learning opportunities.

Inch went on to say how he wants to expand the CDL program across the state, and he wants to add other vocation programs like the electrician and welding field.

For inmates to qualify for this program, they will have to have a Florida’s driver’s license and no restrictions on it. They will also have officials who will check their behavior and classification. For those interested but in another institution, they can request a Good Adjustment Transfer. That is what Roy Andrews did to get into the program. Andrews said that he had to wait one year before it opened up and became available. For inmates who may have fallen behind or failed a test, they can retake certain parts. After graduation, inmates will receive a typed resume and cover letter from the DOC employment specialist to help them with finding work. That’s important because of how the trucking industry has been notoriously strict in some cases.

Making the Best of Your Time

Edward Jernigan received a 10-year sentence, and he got his CDL while behind bars. Jernigan realized partway into his sentence that he should use his time wisely. Make the best out of your time in the most positive fashion possible. You want to set yourself up for success once you leave the institution.

While behind bars, individuals have a lot of time to think. They can learn and discover how to better themselves behind bars so that they can go out into the world and become productive members of society. Without productive vocation programs like this, idleness becomes a big problem. Those who participated in a vocational program had a 28 percent higher chance of getting employed than those who didn’t.

Learning More About the Program

Under the program, you qualify for your Class A or Class B CDL license. This will regulate the weight of the vehicle that you can drive. For example, Class A CDL allows for a gross combination weight rating of 26,001 with a towed vehicle of fewer than 10,000 pounds. Meanwhile, Class B will allow for a total combination weight rating of 26,001 pounds and a towed vehicle of more than 10,000 pounds.

A driver who gets his CDL out in the real world can pay as much as $1,200 for it. Behind bars, however, it will only cost inmates $200, but again, the goal behind this is to turn people on the wrong side of the law into productive and tax-paying citizens.

What makes this program great is that it focuses more on the rehabilitation of the individual. Unfortunately, a lot of the critics don’t look at the big picture. Everyone has made mistakes in their life, but that doesn’t mean that they should be given no chances for a better future. When they have no chance at a better experience, it could mean that they will turn to what they knew before to survive.

Photo by Andrea Piacquadio from Pexels